Design a site like this with WordPress.com
Get started
Skip to content
rybrooks Uncategorized March 12, 2019May 17, 2021 3 Minutes

Carol McDoniel: “Mr. Johnson, I know you have said you use an outline and plan your stories carefully, but has a story ever taken you in a different direction than you planned? Have you ever written yourself into a corner and had to continue in a direction you perhaps didn’t want to go in order to bring the story to a satisfying conclusion? Have any of your storylines taken longer to tell than you intended, or would have liked? If so, what do you do?”

I like to look at each novel as a journey rather than a destination, and if I’ve learned anything it’s that it’s important to pay attention along the way. When you start a book you’re pretty sure you know the story, but that changes if you’re lucky. Walter Mosely says that if you carefully outline your novel and accomplish everything you wanted to as a result, you’ve failed—that something should’ve happened along the way. I’d go a step further and say that that’s where the really good writing takes place.

I’ve never had a novel where the storyline took a completely different direction, but I’ve changed routes getting there. I think a lot of that has to do with the characters and the situations you put them in and then giving them the opportunity to make choices that might be more rewarding in a dramatic sense. I’m not a big one for believing that the characters are going to hijack a book, but I think the writer’s subconscious can play hell with a plot once you get into it. If the novel is a vehicle and the plot is the roadmap, then your subconscious mind is the backseat driver that, even though she/he can’t operate the car, throws advice on the best route every now and again. You can ignore that advice, but it’s usually pretty good and offers an overall perspective that’s sometimes otherwise missing. 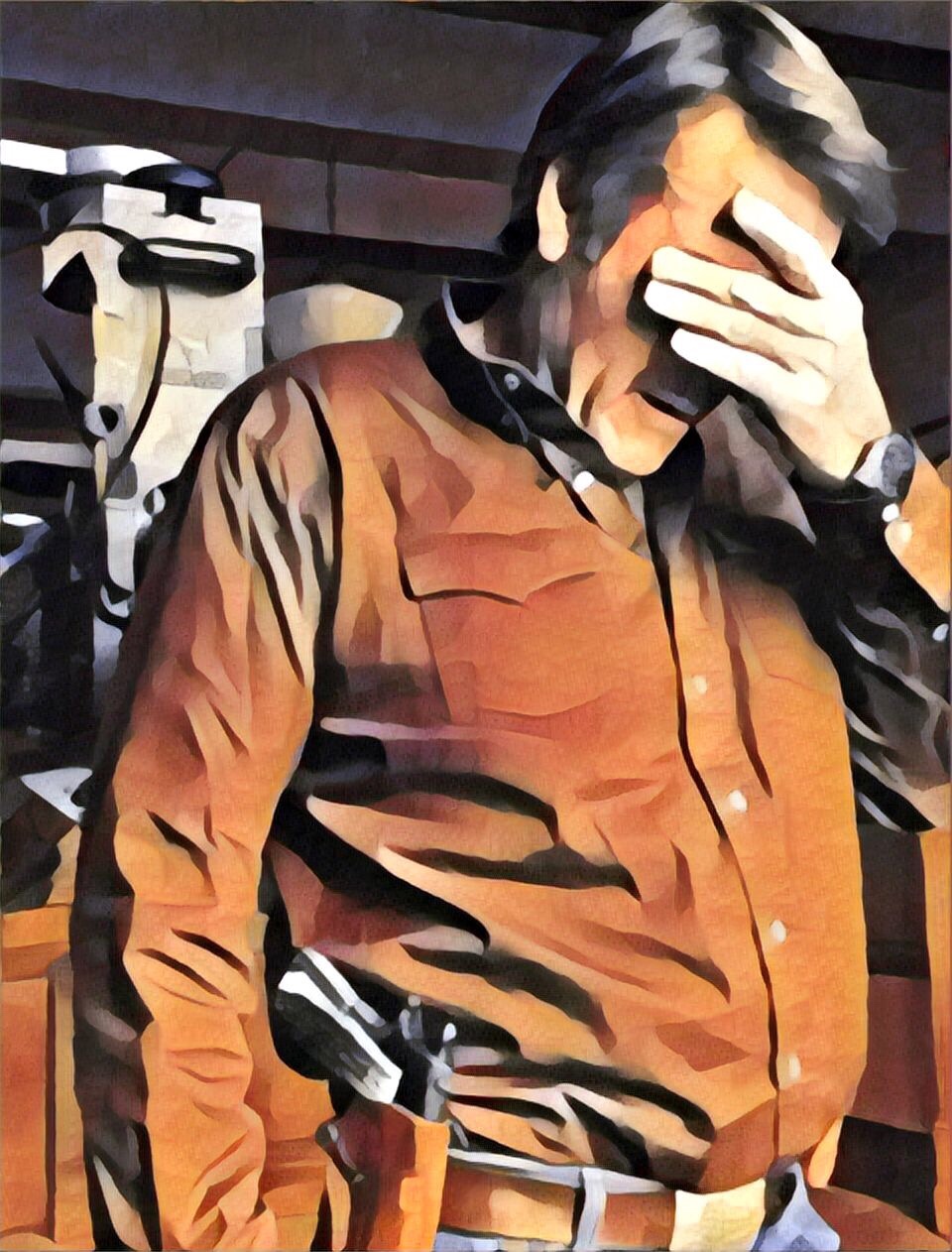 I’ve never written myself into a corner probably because the characters I work with are pretty capable. Contrary to popular opinion, I find endings particularly easy but that might be because I use the “bookend” method I came up with in the first novel, The Cold Dish, and have used ever since—there’s some physical action, location, or line of dialogue that starts and ends each novel, which results in a cyclical pattern that I think is universal. I think there’s also a satisfaction for the reader in that the story has come full circle and the characters and their lives will continue. 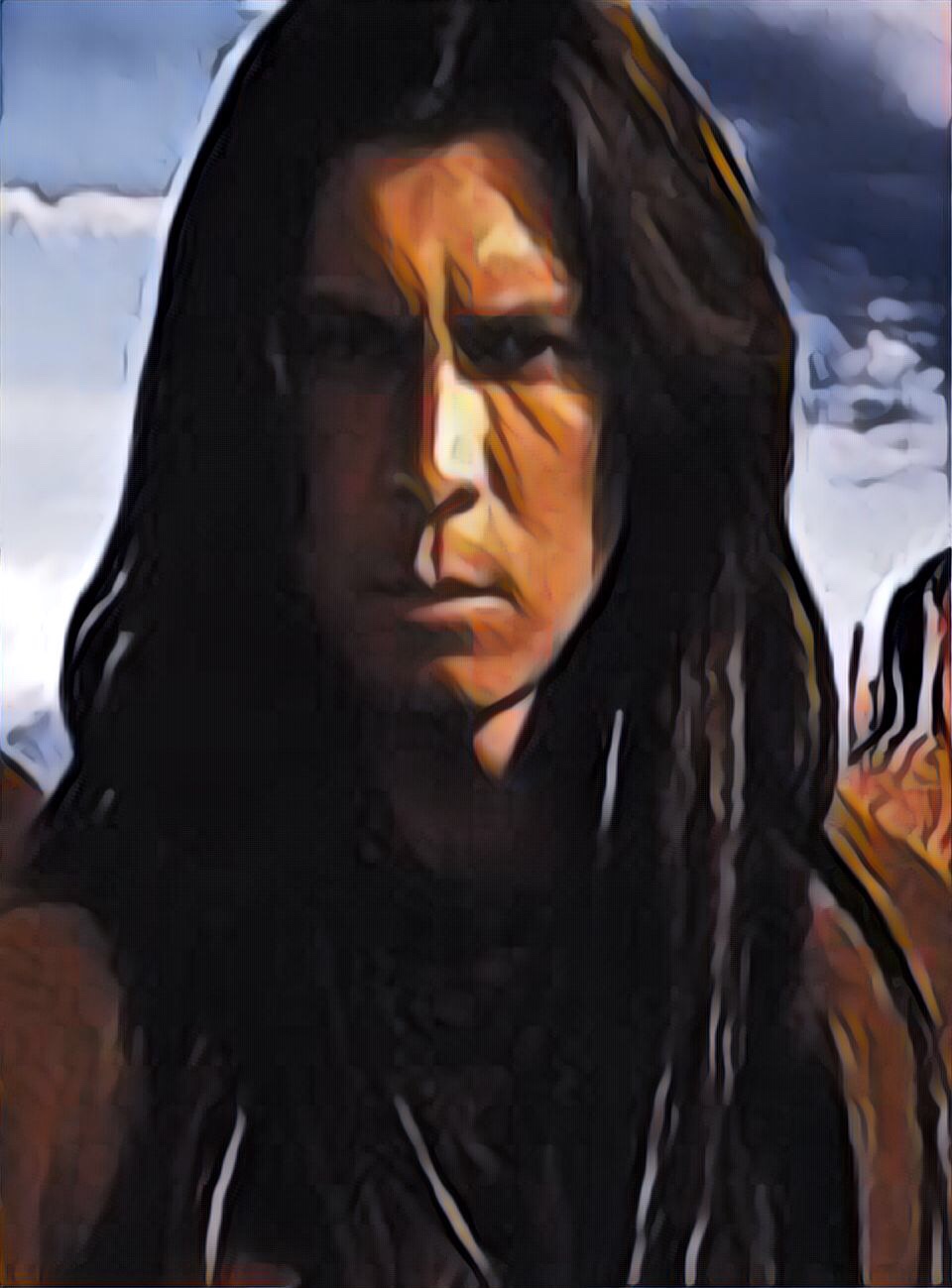 Length is another story altogether. I’m always amused when people ask me how many words I write a day because I have no idea. I think if you spend your time counting the words, you’re doing something wrong. I started off doing sixteen chapters and an epilogue in my first novel and I’ve done that ever since. I guess that format is hard-wired to me but isn’t much of an impediment in that I don’t care how long the chapters happen to be. I’m not a big one for prologues because I think it stinks to high-heaven of bad writing, “If only they had known…” Just weave what we need to know into the first chapter rather than tagging some claptrap onto the beginning. Strangely enough, I really like epilogues, because it’s like an extra half-chapter, a little something to give the reader and characters a chance to wrap things up.

I write long and generally edit forty or fifty pages out of each book by the time I’m done. It drives some readers crazy to be robbed of that content (I know that because they’ve told me), but it makes for a better book. Like I said at the beginning, you think you know what a novel is about, but you don’t really know until you’ve driven that road and then the editing gives you the opportunity to divide the wheat from the chaff.