Meg E. Dobson: “Not that I’m greedy, but have you considered additional series? So, we get two Craig Johnson books a year? Any character knocking around in your head, trying to get out?”

You know, they say never say never, but I’m not sure what I’d gain by doing another series in book form, possibly a television crime procedural but an additional book series, probably not… Sorry to disappoint, but the Longmire novels pretty much do everything I want in that particular genre. I was worried when I stated out that doing a crime fiction series would be too confining and that I’d get tired of it pretty quick. Just in case, I gave myself an out and said I would do four of the Walt books and then decide if it was something I wanted to continue with.

I guess it was kind of nice to discover that I didn’t want an out, but I think a certain amount of the credit for that has to go to Kathryn Court, my editor and publisher at Viking/Penguin who just retired this year. She made it clear to me that they weren’t looking for anything formulaic and that the books would be completely under my control, allowing me to probe social issues and develop the characters as I saw fit. 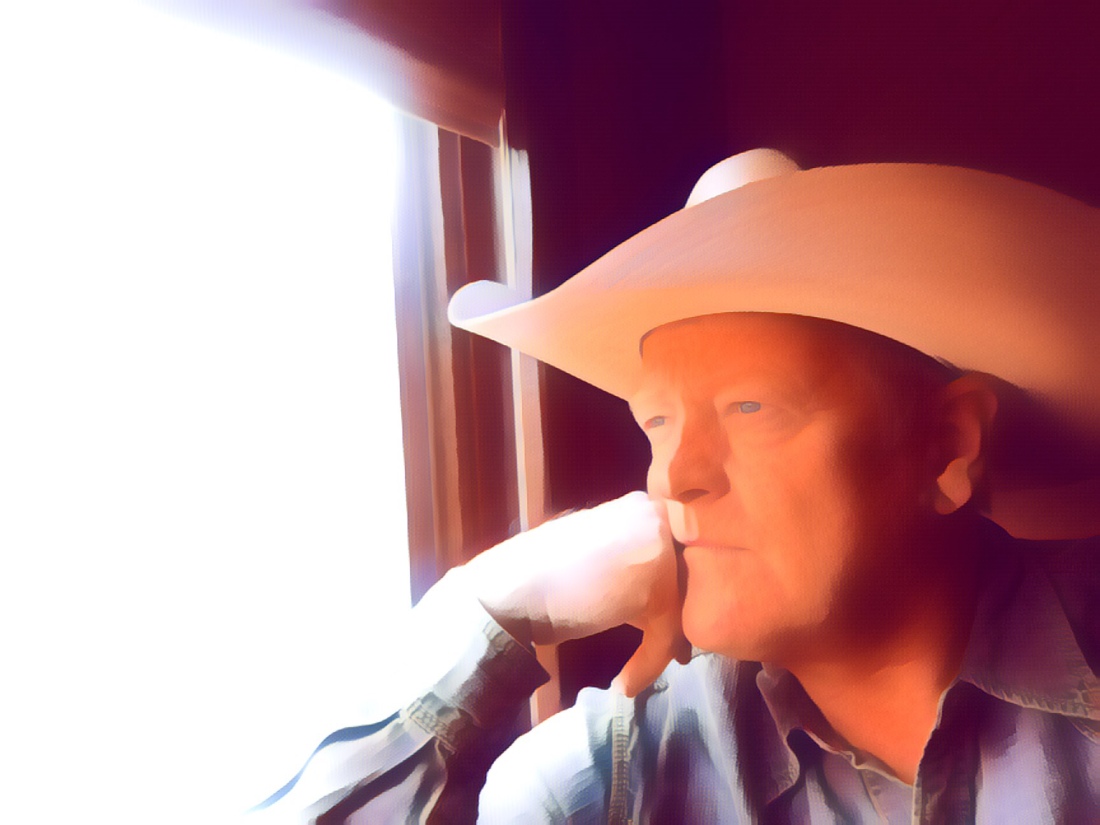 There was a little bit of a panic as the books began garnering an audience and the deadline of four books approached, but I assured readers that I was going to continue with the series.

There are temptations, of course, to do something different. There’s a TV series I’ve developed that’s gotten a little traction, a procedural that’s totally different from Longmire and every time I talk to the Hollywood folks they want to know if I’m going to write a book. It would be easy, with all the work I’ve already done, but even then, I think it would be a standalone.

I think it’s not difficult these days to get sucked into the idea of writing multiple series, but I’ve also seen a lot of very talented writers dilute the work to where it’s no longer as good as their earlier stuff. I think there are some writers who can do it, but they’re few and far between.

That having been said, I think it’s important for writers to stretch their muscles and try new things to keep from getting stale. I’ve started some standalones and have more than a few waiting in the wings, but it takes time to write those types of novels and have them truly be different from what you’ve already done. The novellas are a joy for me, along with the short stories—Longmire tales that can be separated from the series but still can be a part of that world.

I’ve mentioned a feature film that I’m working on, and it’s a radical change from anything I’ve done, which now appears to be transmogrifying into more of a TV series, because that’s where the market is these days with the streaming services needing more and more material. It’s fun to work on those types of things, but my heart will always be in the writing of the novels, which may be why the treatments I do for Hollywood tend to be more like novellas. TV and movie manuscripts are so limiting that I’d rather do what they call a Bible, or seminal material that provides all the detail for an entire work. I was talking to a producer about this piece, which is somewhat complicated, and figured what I’d written would be the pilot. He said no, that this would be the entire first season…

You learn something every day.

See you on the trail,