“Hello Craig. When you started writing “The Cold Dish”, and all future “Longmire Mystery” novels, how hard was it to research the weapons you were going to include in the novels? Or did you use weapons you yourself felt comfortable with since you own or may have had the opportunity to shoot them. Did you ever find a weapon too difficult or unrealistic to place into a certain portion of a story?”

Weapons have always been a part of my life in that my father was a collector and gunsmith. I grew up hunting, reloading my own ammunition, and assembling a general knowledge of the stuff that became second hand. When it came time to populate the books with, say Walt’s personal sidearm, it was obvious to me that it would be the weapon he was familiar with in his time in Vietnam—the Colt semi-automatic. Casting weapons is kind of like casting characters, and you can make mistakes that’ll put the reader off. Though handguns have made remarkable advances in the last decades, I thought it would be strange if Walt were to carry something more state of the art? The old saying is, “Beware the man who has only one weapon, for he surely knows how to use it.” The old Colt is slow, heavy, and hard to aim, but it works and it’s got the knock-down power of a buffalo bull. Anyway, it seemed to fit the old-school sheriff.

Vic, on the other hand, has embraced the modern era and frequently trades in her current Glock for the newest model (I believe the newest one in “Land Of Wolves” is a Gen4 in fashionable Midnight Bronze), while Saizarbitoria holds the middle ground with his Beretta. 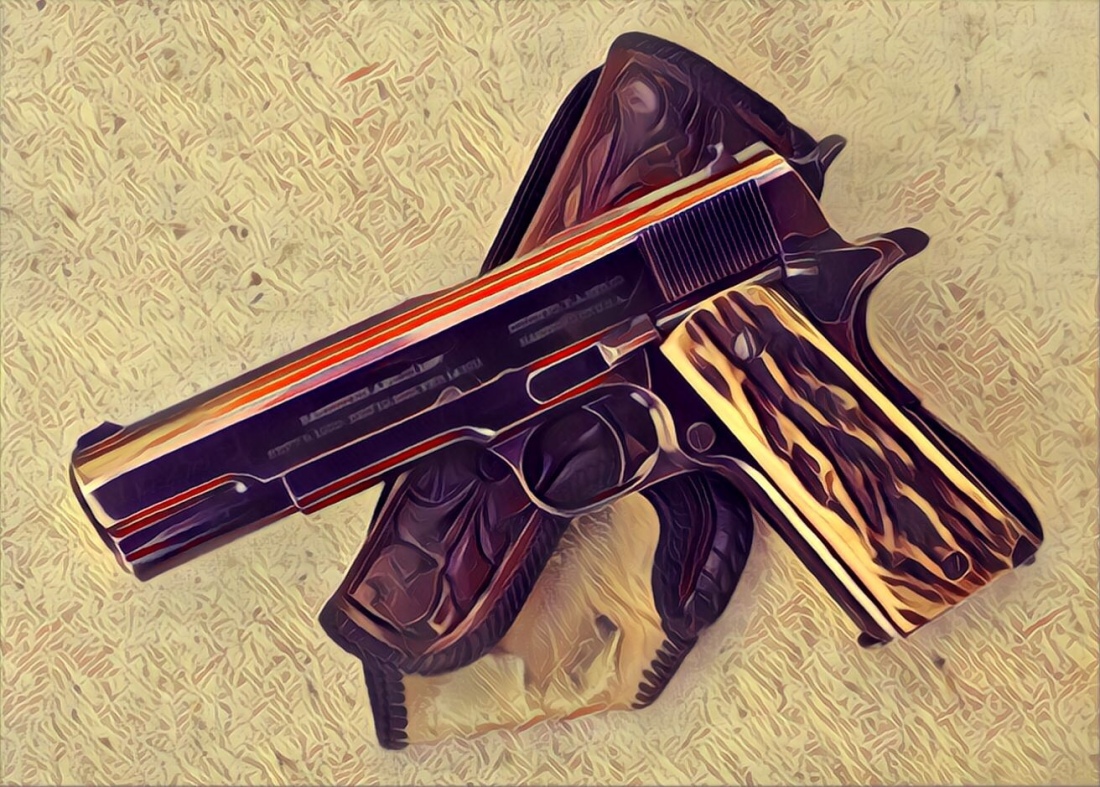 One of the pivotal weapons in The Cold Dish was the Cheyenne Rifle of the Dead, which became an important character in the book and I still remember explaining to my wife that I needed to get one for purposes of sense memory or some other load of bull… Hell, I just wanted one. 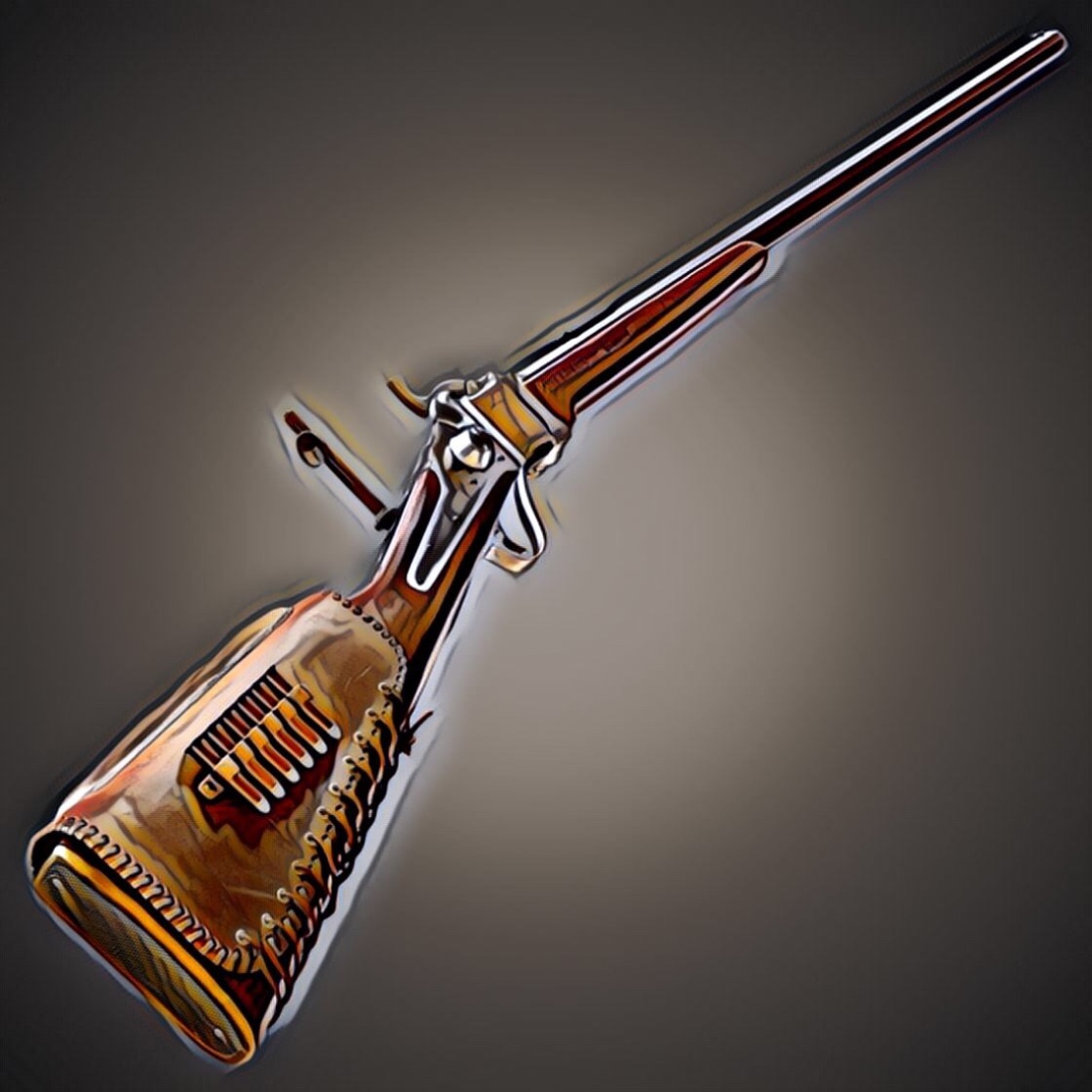 The military weapons Walt sometimes confronts are more problematic in that turret mounted fifty caliber machine guns are a little harder to come by, but I have friends in the business who assist me when those moments arise. I remember writing “Another Man’s Moccasins” and running around trying to find a Vietnam era MPC and then discovered one at Sheridan College’s ROTC only twenty-eight miles away from my ranch.

I’ve never had a story line where I’ve dropped a weapon because it was going to be problematic including it in a book. Those are just the challenges that go along with what I euphemistically call my job. 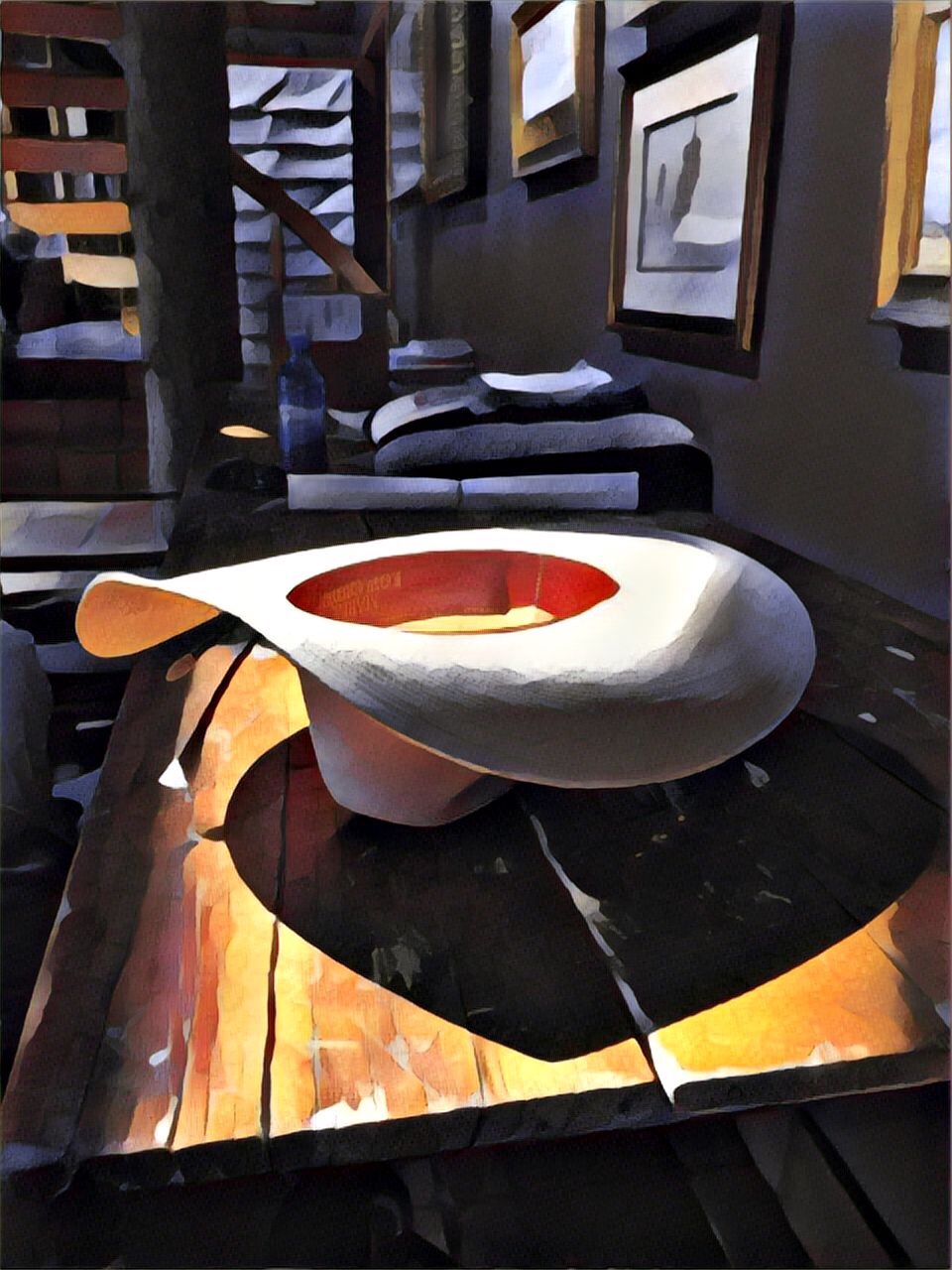 As a side and strange note, I do keep weapons on my writing desk–Henry’s Bowie knife in a beaded Cheyenne sheath, a pair of brass knuckles, Bidarte’s switchblade, and sometimes when things are getting particularly hairy, Walt’s Colt. I think it’s important to keep in mind the weight and severity of the weapons and the effect they have while in your hands, never mind the familiarity of them.

The other thing I keep on hand, or on head? Walt’s hat. He’s always wearing it, and I sometimes forget, so it helps to have my thinking cap on to remind me.