From Sue Weakley: “Other characters in your novels are imagined from real people in your own life. How much of you, CJ, is Walt Longmire?? (I ask this today because my husband said I talked about Walt last night, like he was a real person.)”

My wife and I talk about Walt like he’s a real person all the time… I think that’s the measure of a fictional character, whether or not they stick with you and declare themselves in the lexicon of your life. I’m always saying that I’m not particularly anti-technology, but in a place like Wyoming the limitations of technology become pretty evident—besides, I’d rather talk about people. The characters occupy a certain portion of my day to day life, especially there at the ranch where I assemble their lives and cast them into situations that are going to cause them to change and adapt, which I think is another important point in the writing of a series. 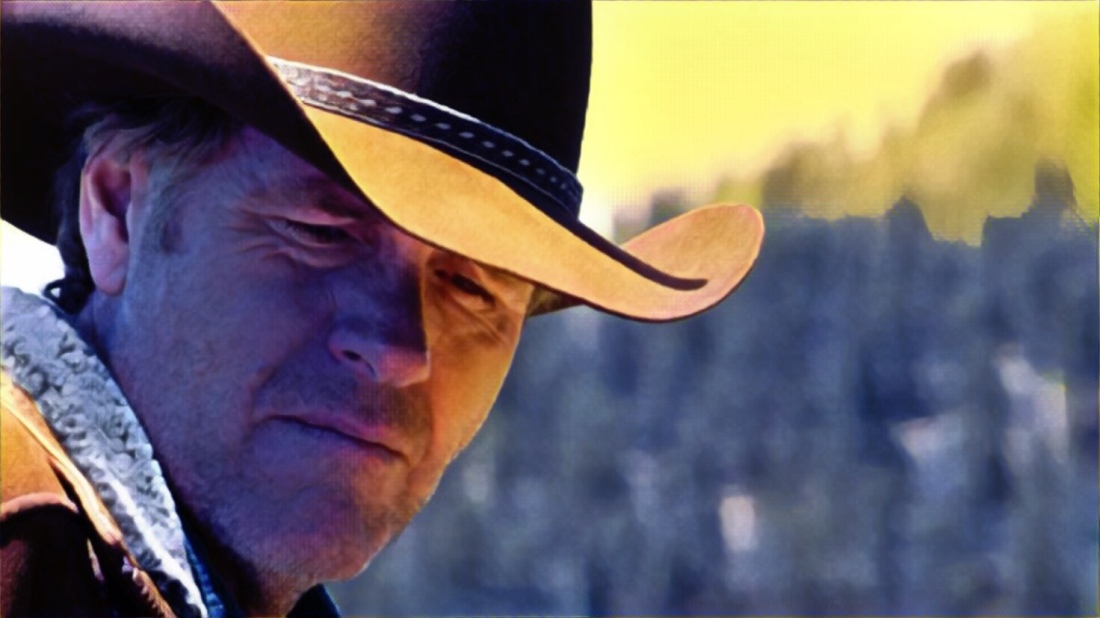 Walt is a special case, though, in that he’s the voice of the books, and if he doesn’t carry a resonance with the reader, the books are going to fall apart. There was a reader recently who took me to task about Walt’s actions in Depth Of Winter, saying that he’d lost respect for the character because he hadn’t acted decisively on a few occasions. My response was to point out that many times in life we’re conflicted, especially in the use of deadly force. I think a lot of entertainment these days make it far too easy to make those kind of choices simplistic. Life and death are weighty subjects, and I don’t ever want Walt to become automated in his responses – I want him tortured by those choices because what you do in that instantaneous heat of the moment can affect others for the rest of their lives and haunt you for the rest of yours. There is a two-point benefit in this in that Walt becomes more human, and it allows him to make mistakes.

The old proverb is that you like people for their virtues, but you love them for their vices, and that’s certainly how I feel about the sheriff. There are hardly any more tiresome characters than the ones that are cock-sure about everything – and they’re always right. I find it hard to believe that those characters exist, but they seem to pop up in TV, movies, books, and in random shootings in the news a lot. Those people are psychotic, and I’m not going to be the one to emulate them. 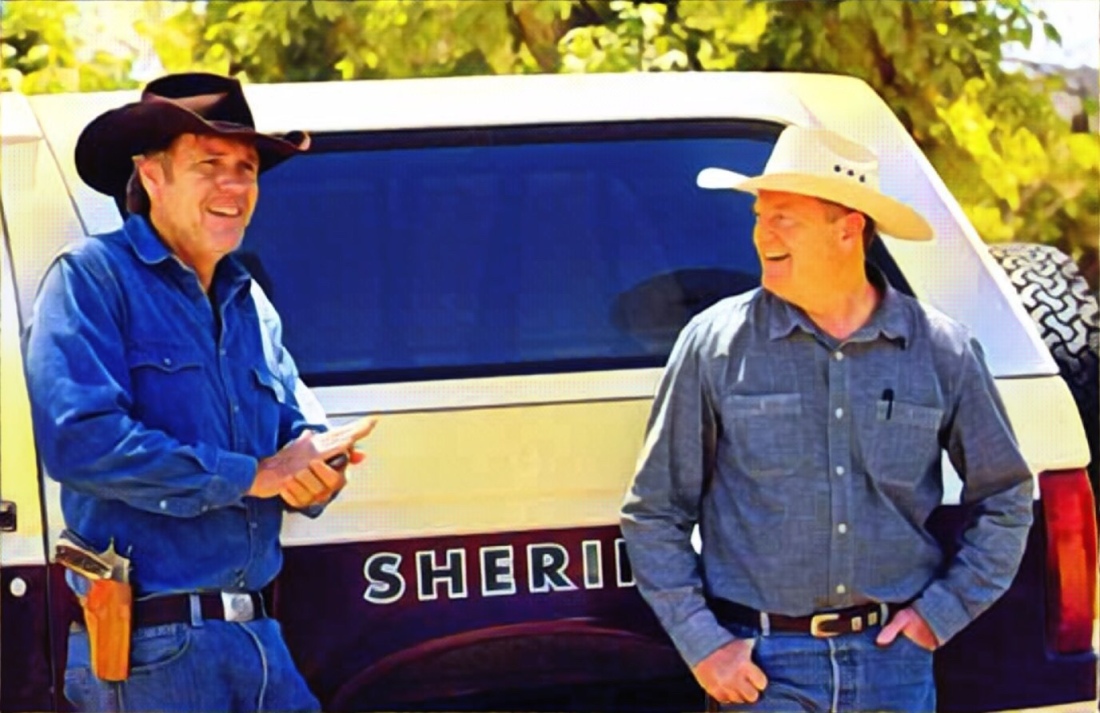 Now, to the heart of your question – how much of me is Walt? Probably more than I’m willing to recognize, although he’s smarter than I am with a more analytical bent to his thinking. As a writer it’s important that I have flights of fancy, but in the sheriff’s world that doesn’t really help even though he’s sometimes undermined by his imagination.

We both share a tenacity in the things that are important to us; with Walt it’s an investigation and with me it’s a novel. Another thing we share is a love of people and the intricacies of their lives. Charles Dickens referred to it as being a student of human nature and Walt’s nature is second nature to me.

Where are the differences? Walt’s had a lot more tragedy in his life than I have and I think even as good as he is at what he does, he’s not sure that what he’s doing is what he should be doing in his life – a quandary that a lot of us face. I’m pretty happy in my life and satisfied that what I’m doing is what I was meant to do. 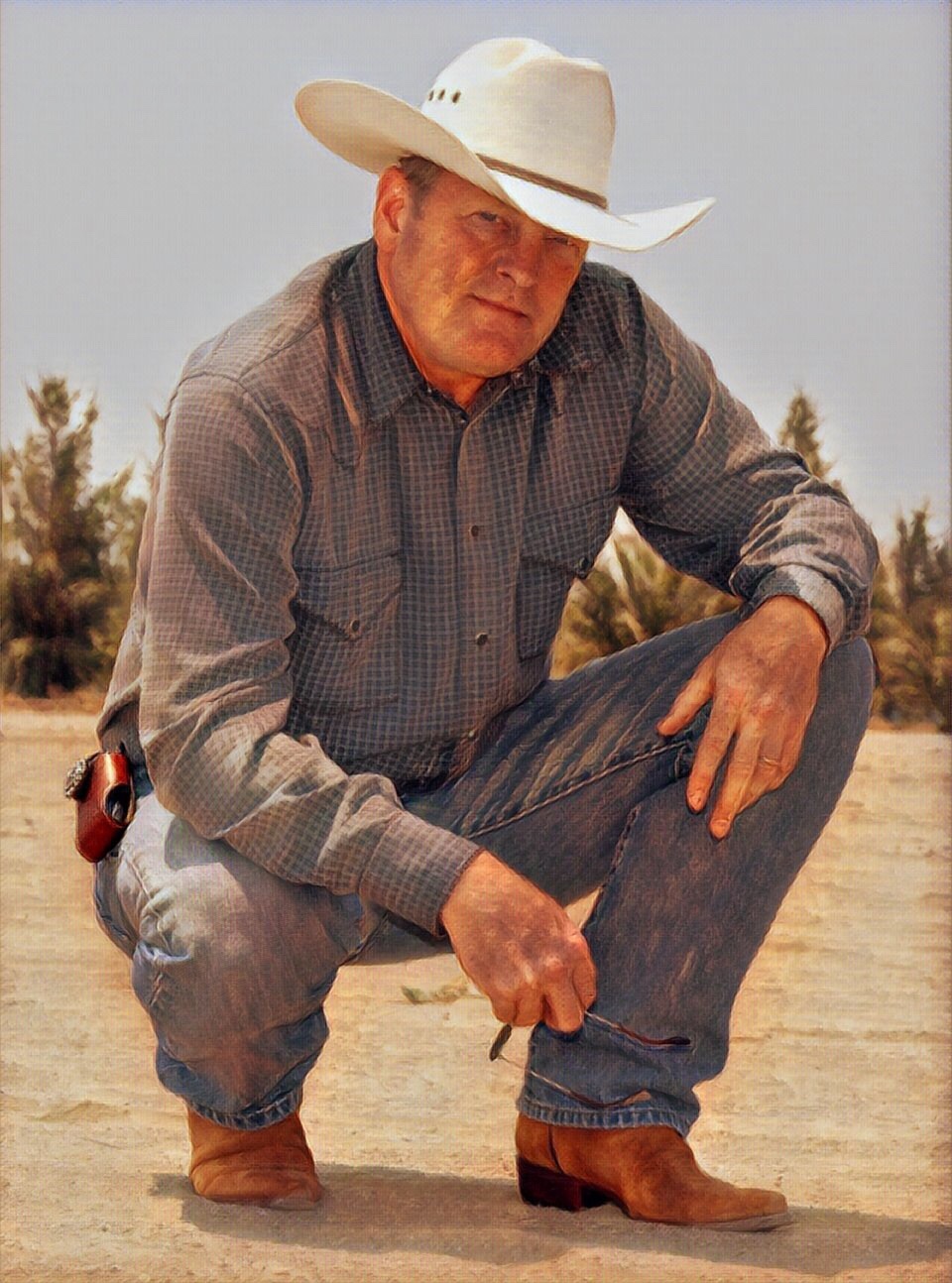 My wife, Judy, has the best comment though – “Walt is who Craig would like to be in ten years, he’s just off to an incredibly slow start…”